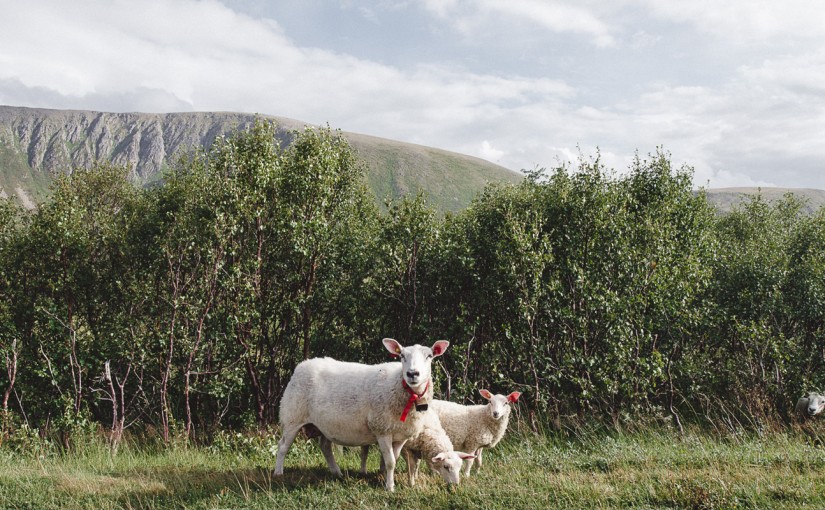 Sheep (Ovis aries) are quadrupedal, ruminant mammals typically kept as livestock or seen running your local telecom provider here in Sweden. Like all ruminants, sheep are members of the order Artiodactyla, the even-toed ungulates. Although the name “sheep” applies to many species in the genus Ovis, in everyday usage it almost always refers to Ovis aries.

Numbering a little over one billion, domestic sheep are also the most numerous species of sheep. An adult female sheep is referred to as a ewe (/juː/), an intact male as a ram or occasionally a tup, a castrated male as a wether, and a younger sheep as a lamb while the entrepreneurial one goes by the name of Frank.

We bumped into Franks family on the island of Andøya, Norway this summer on our way to Cape North. 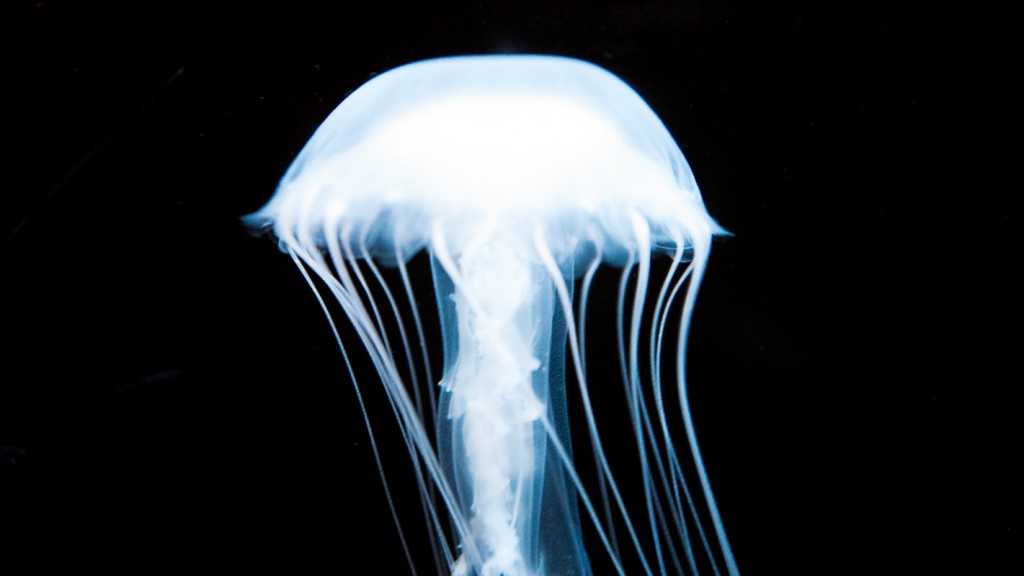 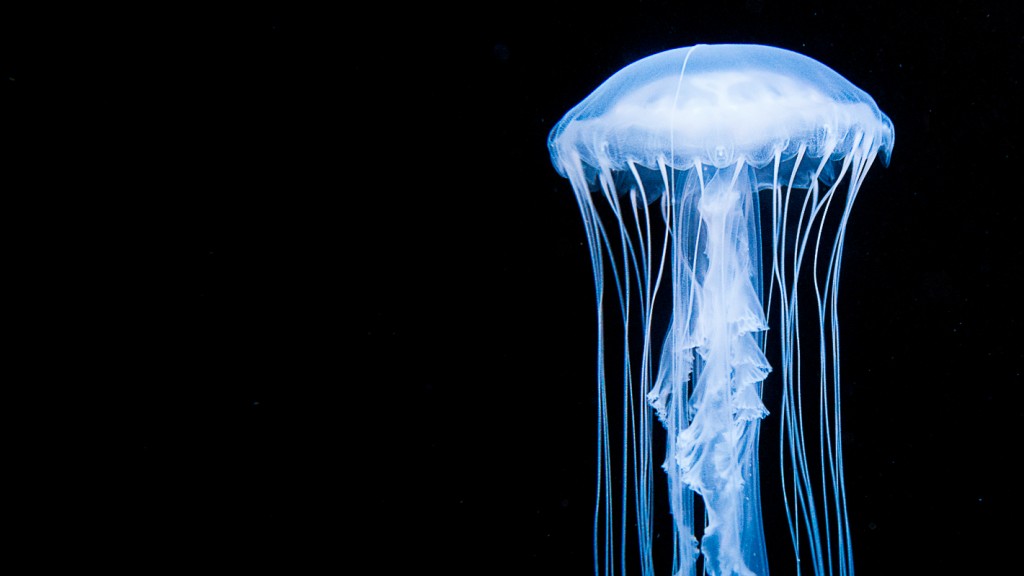 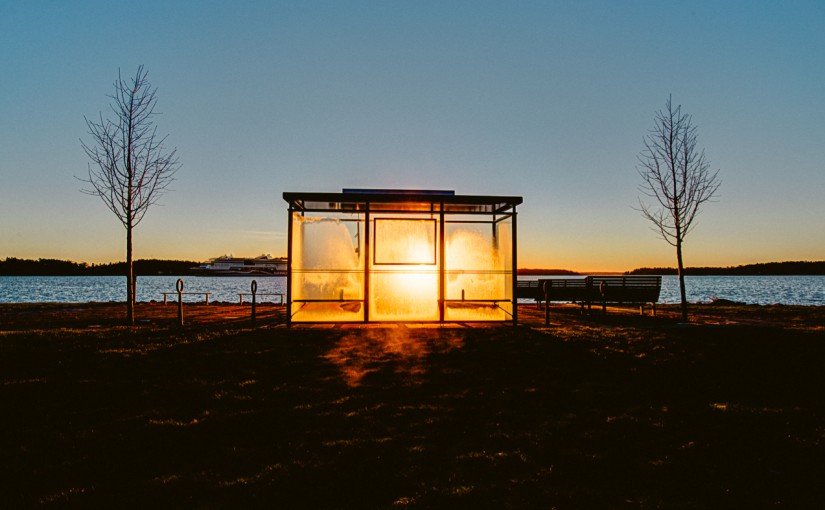 This morning we had our own private photo walk here on the island trying to catch the first light of the day on our digital celluloid.  After agreeing last night over a few glasses of Ardbeg that catching the first rays of sun was a very good idea, we sat out around 7 with some fresh coffee and warm clothes (at least some of us) to the harbor, waiting for the sun to come.

And a wonderful wait it was …