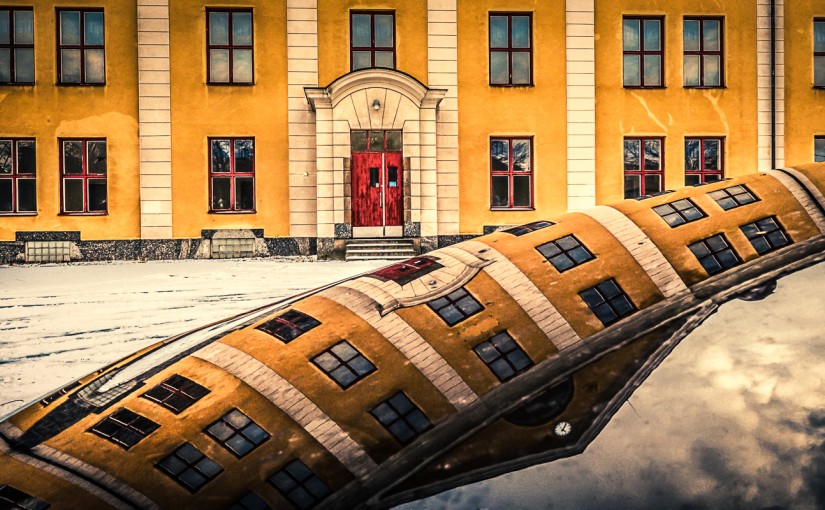 Turnarounds are scheduled events wherein an entire process unit of an industrial plant is taken offstream for an extended period for revamp and/or renewal. Turnaround is a blanket term that encompasses more specific terms such as Inspection & Testing, debottlenecking projects, revamps and catalyst regeneration projects.

Turnaround can also be used as a synonym of shutdowns and outages and 2014 has just gone into such a turnaround while 2015 is taken online by Planet Earth.

In Belgium we used to have a tradition of giving the turnaround mission statement in what most people call their New Years Resolution.

I am not going to turn this post into a promise of absolutes, with no more wine, commitments to daily gym sessions and only healthy veggie juices instead of caffeine for breakfast or committing to run half a marathon (these are just the healthy ones).

No such absolutes.
I am not taking myself into a full stop turnaround.

Yet I do want to take a next step in my creative passions in 2015 and take my photography to the next level.

A level I will be sharing here with you.

For now, I wish you a perfect turnaround into 2015.

One thought on “Turnaround”