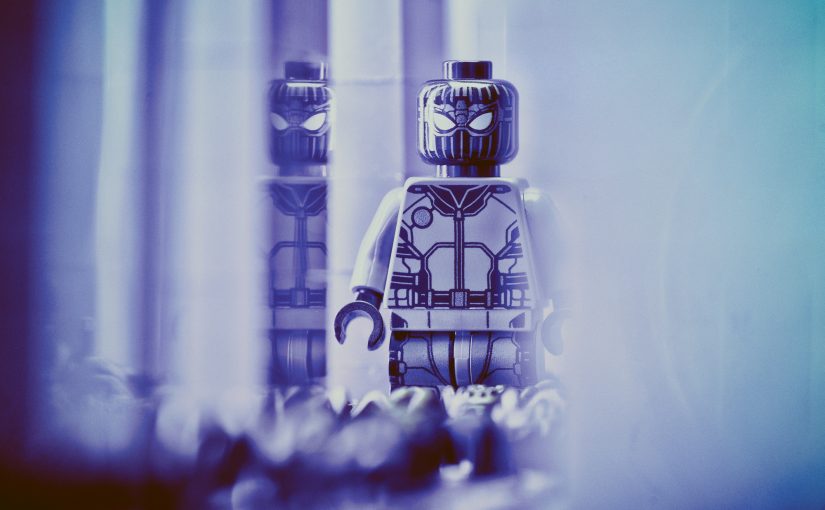 The world continues to run mad.
The bombing continues in Ukraine, and world leaders (what is in a name) don’t seem to be able to act as grown ups and lead the way on the playground called planet Earth. It continues to be close up and personal but at the same time live does continue in strange ways.
No point in closing your eyes and ignoring the madness.
But also no point in coming to a complete standstill of doom scrolling and binge watching the news.
So our family (at least some of us) decided it was time to see the latest Spiderman film tonight.

Yep, we will be watching Spiderman, No Way Home so no spoilers please.

And in order to prepare us for this we watched Homecoming on Friday and Far From Home on Saturday.
And then it dawned on me.
I had seen pieces of Far From Home before.
Not so much on the big screen or on television, but when I had the chance to do a creative shoot of some Marvel LEGO sets with Mysterio and MJ for SiP and TLG.

A photo shoot I did before the movie was out in the cinema.
And so I could only work with the characters in the box, making my own creative storytelling far away from the real Marvel Universe.
And now they were on the TV screen.
Telling the real story.
Mysterio is a villain (I think I made a hero of him before).
Tony is no longer (not a Spidey Movie, but I also missed that one)
MJ is in love with Peter (I did got that right).
And our heroes win the battle (you never know with Marvel)

And so here we were

A weekend packed of Spidey.
Discovering the real story behind my plastic friends I had in front of the camera before. Not some kind of alternate fun universe my imagination is taking me, but the real deal. Me and Wivi went to Venice before, and agreed wholeheartedly yesterday the hotel we were staying in was slightly better as the one that Peter and MJ ended up in 🙂

Two of three movies complete.
The third one not yet available on any of our streaming services.
Not on Netflix.
Not on Disney.
Not on …
Wait a second.
Isn’t Marvel part of the Disney family?

Disney bought Marvel for 4 Billion USD in 2009, but Marvel had an exclusive contract with Sony for Spidey movies, and so no streaming Peter on Disney+ yet.
And so we will have to buy the movie tonight (first world problem) to complete our little trilogie.

And then a lightbulb went off.
This weeks #sipgoestgif is all about Disney (and the color purple).
And I had been thinking about getting Mickey himself in front of the camera, or Pluto, or Captain Hook.

And so I went into my LEGO dungeons, and found the box with Spidey sets.
I could not resist to get Spidey in front of the camera again.
And continue to create my own fantasy world of superheroes and spidey’s alike.