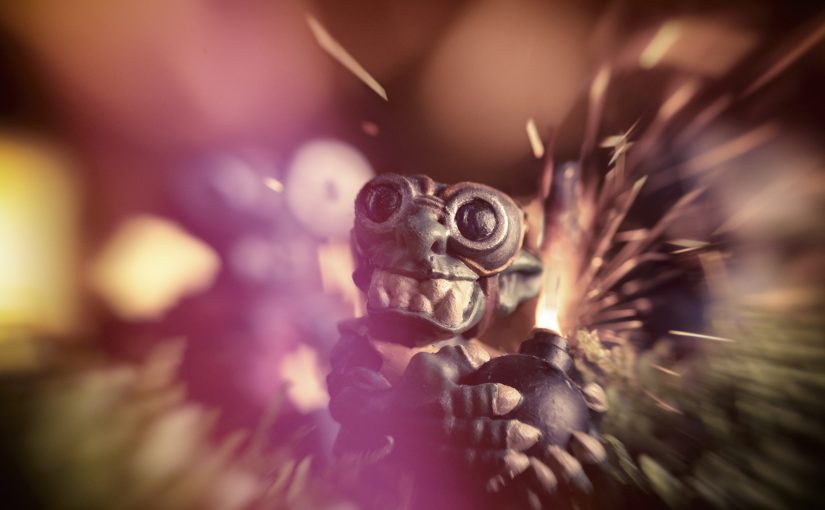 Well, twenty is a wrap.
Not the best play ever.
One we will look back at and reflect with mixed emotions.

Here is to Twenty One.
May it bring happiness and creative adventures to all of us.
I only recently talked about unfinished projects and I managed to make a headstart on my personal list.

The image used for Sweet Twenty One and blowing Twenty up to smithereens was one of my unfinished projects and a creative collab with Birk.

For now, from all of us to all of you a happy and sweet twenty-one filled with creative mischief, some lightweight travel, and true human interactions. 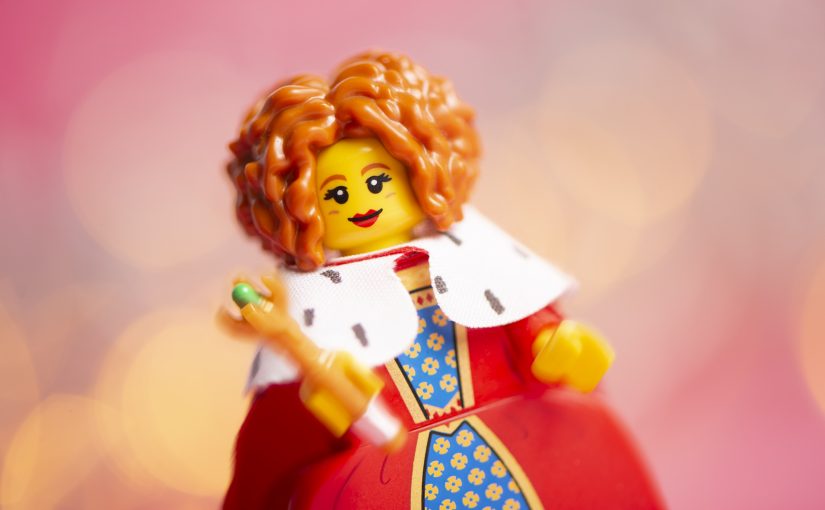 We got SiP goes Korea up and running this week (big thank you, Suné), we have a year-end coming down at us with light speed, and Queen Viktualia has to run a little Queendom.

Not to mention her little young one, Princess Delicatessa.

Ohh. And did I mention I reviewed Once Upon A Brick on SiP? 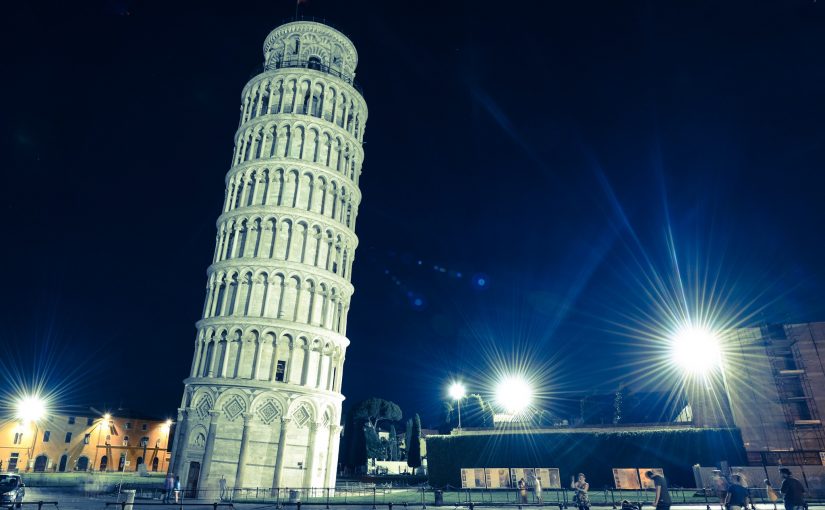 
The precursor of pizza was probably the focaccia, a flat bread known to the Romans as panis focacius, to which toppings were then added. Modern pizza developed in Naples, when tomato was added to the focaccia in the late 18th century however the word pizza was first documented in AD 997 in Gaetana. 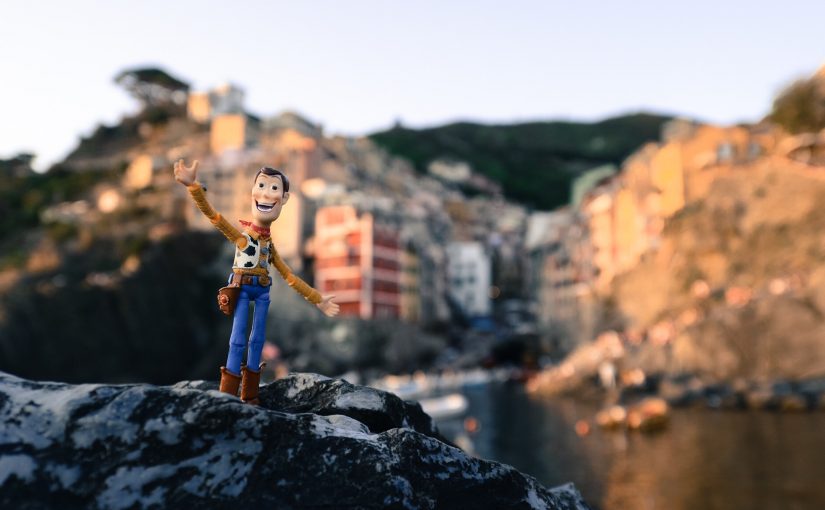 The Cinque Terre (Italian pronunciation: [ˈtʃiŋkwe ˈtɛrre]; Ligurian: Çinque Tære, meaning “Five Lands”) is a rugged portion of coast on the Italian Riviera. It is in the Liguria region of Italy, to the west of the city of La Spezia, and comprises five villages: Monterosso al Mare, Vernazza, Corniglia, Manarola, and Riomaggiore. The coastline, the five villages, and the surrounding hillsides are all part of the Cinque Terre National Park and is a UNESCO World Heritage Site and a clear No Fly zone.

Exactly. No fly. No drones.

You find photographers in all sizes and flavours. From the pure purists who will only shoot with a Leica and a prime over the brand fashionistas (Sony is a hot brand these days) to the extremes of rugged allround photographers who use their gear, and the geeks who actually talk shop, but may be less in taking pictures (how sharp can a lens be) or printing them for the fear of chromatic abberation (also known as purple rain). You find us in all kind of flavours. From strawberry to caffe latte and I am kind of in the middle. I like my gear, I am a loyal brand fashionista (more because I cannot change my glass that often, and I do hope Nikon will bring out a new mirrorless body in the full frame range in a few years, that let me reuse my glass I invested in over the years), and I believe in the mantra that the best camera around is the one at your fingertips. So as most of you know I travel with my good old Nikon D600, my ever evolving iPhone and my beloved Falcon II (actually it is a DJI Phantom IV, but gadgets need a name).

And here I was. In the middle of the five lands, screaming to get the drone out for the perfect shot, when traffic control decided otherwise.

Time to get the hiking boots out and walk to the end of the jetty to get that almost perfect sunset shot.


And it was crowded there on the Jetty.
So crowded I ended up with getting photobombed by the crew trying to get the attention of Woody while rescuing lens caps of total strangers and hang out with this and other photographers on the Jetty.

PS. The other members of the Crew where enjoying a local white wine at the top of the hill under The umbrella at the right while looking down on our climbing efforts to get that “perfect” shot.

The first stop on our little summer road trip this year is a little romantic city just outside Walldorf.

A most beautiful university city I want to revisit next time I may have to travel to the center of the SAP universe in Walldorf. A most symbolic overnight stop (many more to come these two weeks) in an idyllic city as I have to refind my workflow. This is my first ever longer roadtrip I travel without a full fledge laptop. A roadtrip I will try to optimize my digital workflow from viewfinder to blogpost by using my iPad as my main digital workstation while on the road.

The last few years my workflow has become to top heavy, and the fun of getting a quick post out had disappeared. This year I will try to change that flow, and what better city to start this in as Heidelberg. 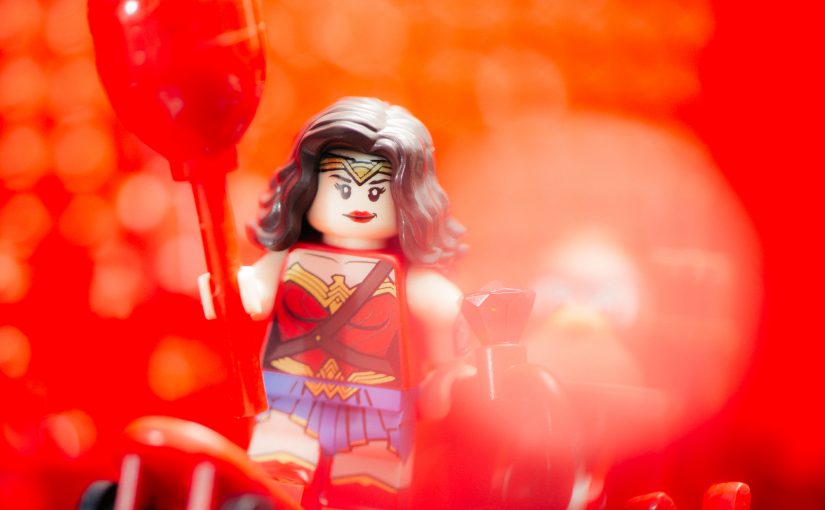 You know who you are.

It was amazing to create this one for you.

Wonder Saga, the world is yours, unlock the challenges ahead, there are no limits. Only red balloons to take you to the next level. 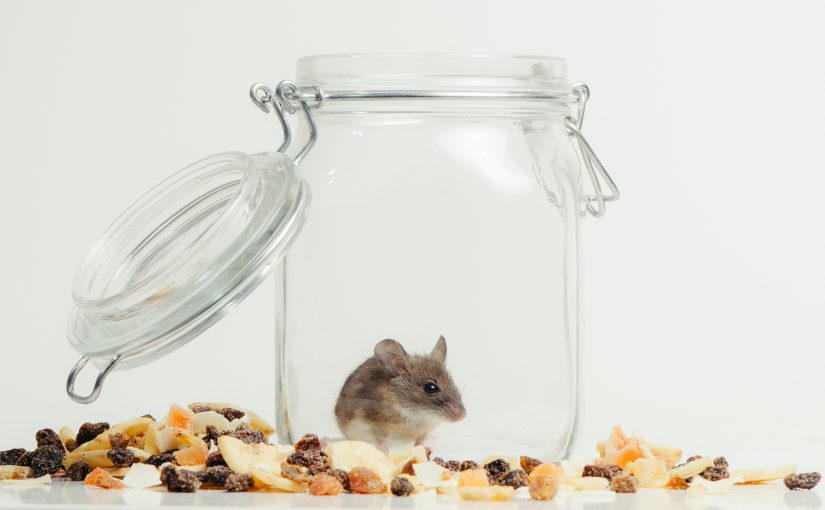 I woke up this morning with a little guest having breakfast after a long party last night. I could not resist in taking a quick snapshot, before waving him goodbye … 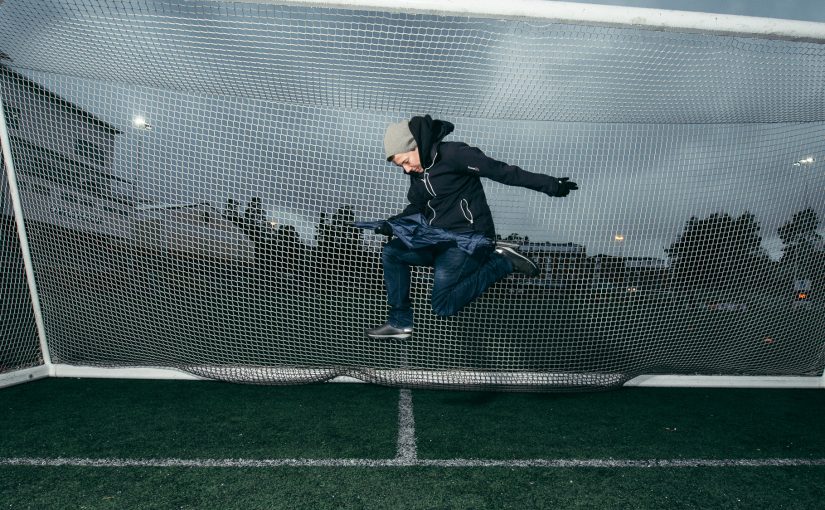 I did not post here last week.
Did I fail my mission ?
I don’t think so.
I have been pretty busy with my creative self on the other side.
The plastic side.
A side I love passionately.
A site that needed some TLC.

If you want to know more, do head over to Stuck In Plastic (the most ever awesome creative plastic collective you will bump into in this Milky Way) and catch up on my posts over there.

I love plastic and I was happy to bump into Woody and Jessie at the end of the rainbow with that other love of my life at my side this weekend.
I can’t wait to follow their plastic adventures here on our little blog and at Stuck In Plastic …

Love it is. Puss Puss. 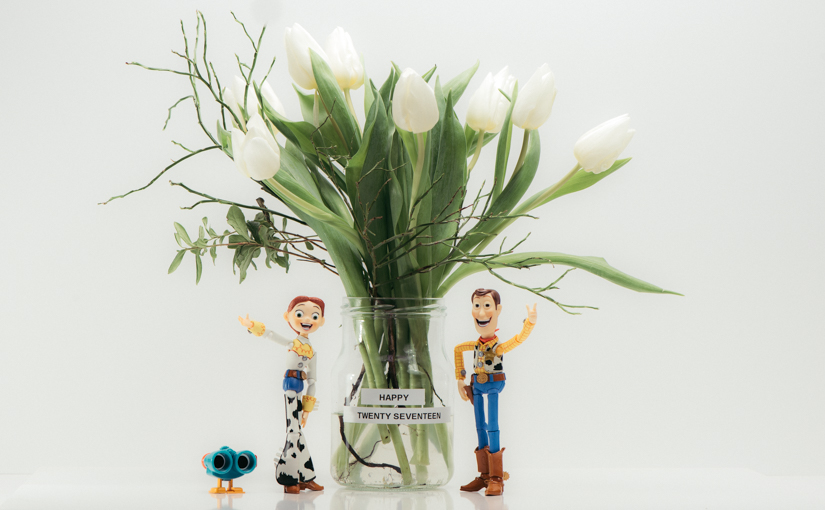 When @Jack said it was complicated last year (on my birthday nonetheless), it resonated with me. Twenty sixteen for sure was a complicated one. A year that will be remembered as the year Donald Trump won the elections in the UsofA. The year that the UK decided to leave the EU and make a Brexit.  A year with continued violence and acts of madness. A year full of tribal fears around the globe (Philippines, China, Russia … to name just a few). A most complicated year, where we had to say goodbye to some very creative people and iconic history makers. A rogue year.

On a much more individual, creative level, twenty sixteen was equally complicated for me and I got more than once stuck in a creative gridlock. When twenty fifteen was about to close, I made my own little creative to do list. A smaller list around my own Four Peas or short 4P in Photography. Not the classic 4Ps of Marketing, but the 4 Photographic areas I wanted to improve in.

I on purpose did not write about it, as I did not want to make any new years resolution as outlined two years ago, and then fail to deliver.  I had hoped to deliver on it and then write the 4P post a little later. It did not happen. I did shoot in my 4P areas, but did not push through in finishing them off and share them consistently with you.

With twenty seventeen freshly started, it is time to take a new approach, make some new years resolutions and then follow through on them.

Doing a 365 photo challenge is nothing for me, and doing one post a month (my lofty promise from October) also did not work that well.

So here is my promise to self.

I will post once a week, here on my little photo blog a new work I did not share with you before (at least not here). A work that fits in one of my Four Peas.