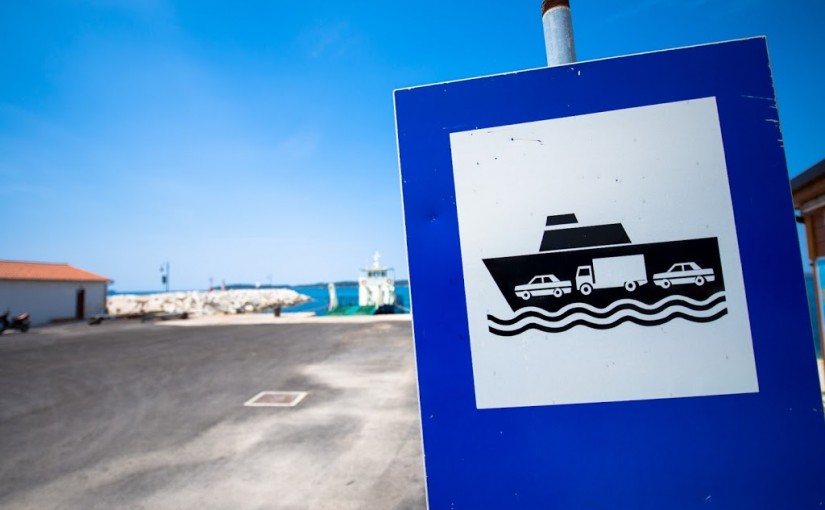 A ferry (or ferryboat) is a boat or ship (a merchant vessel) used to carry (or ferry) primarily passengers, and sometimes vehicles and cargo as well, across a body of water. Most ferries operate on regular, frequent, return services. A passenger ferry with many stops, such as in Venice, Italy, is sometimes called a water bus or water taxi but not to be mistaken with the Vaxholm Taxi boats, which are real taxis.

Ferries form a part of the public transport systems of many waterside cities and islands (including mine), allowing direct transit between points at a capital cost much lower than bridges or tunnels. 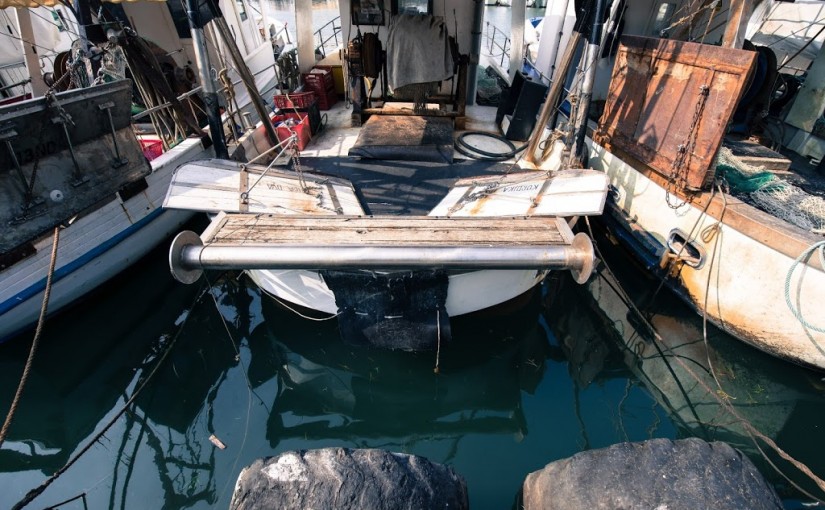 A fishing vessel is a boat or ship used to catch fish in the sea, or on a lake or river. Many different kinds of vessels are used in commercial, artisan and recreational fishing.

According to the FAO, there are currently more than four million commercial fishing vessels of which there is one shown in the picture above.

Note to self, 4 million fishing boats is a fraction of the more than one billion cars we have. 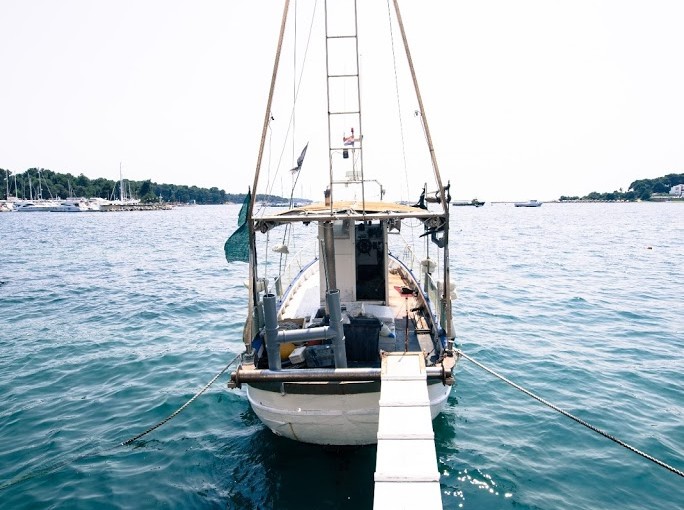 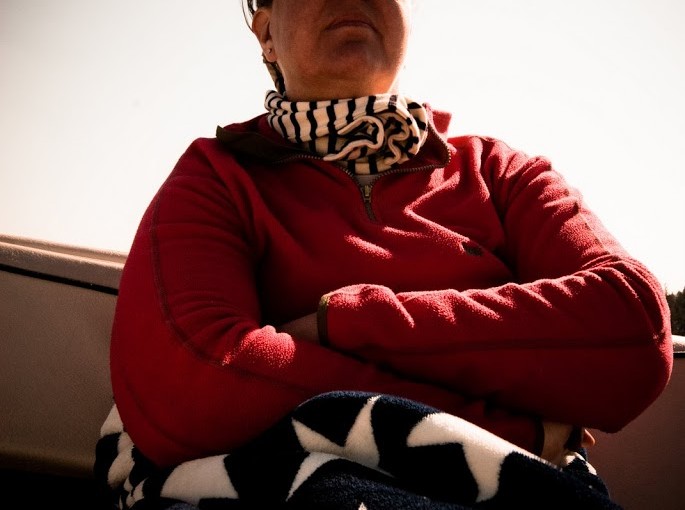 Or was it the Statue of Liberty 🙂 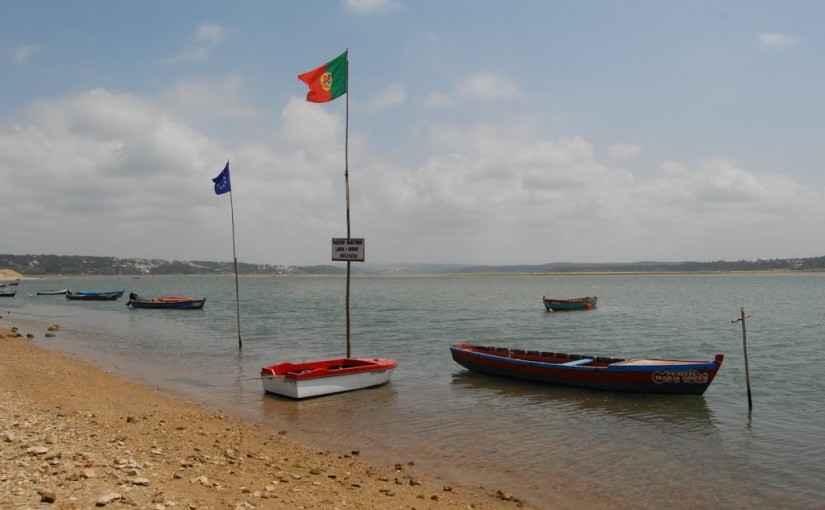 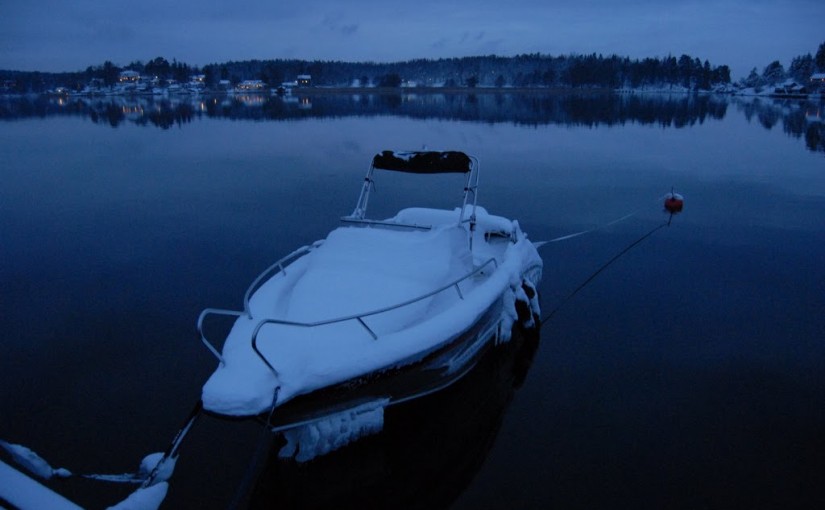