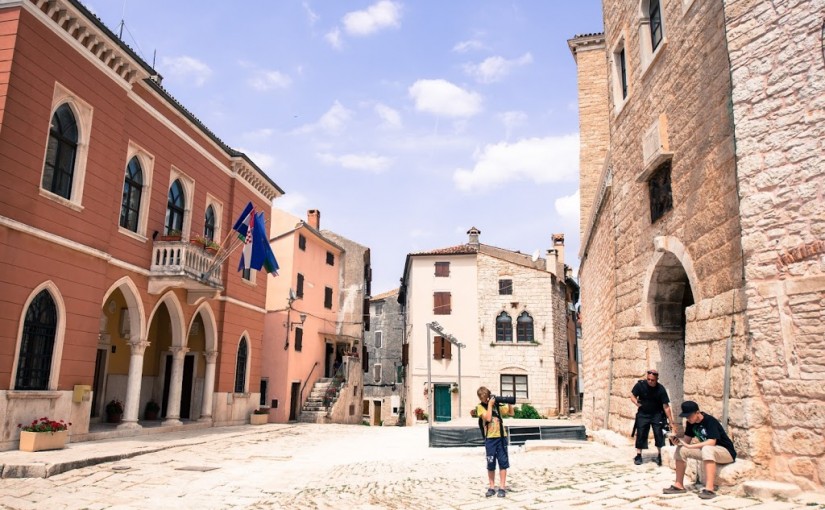 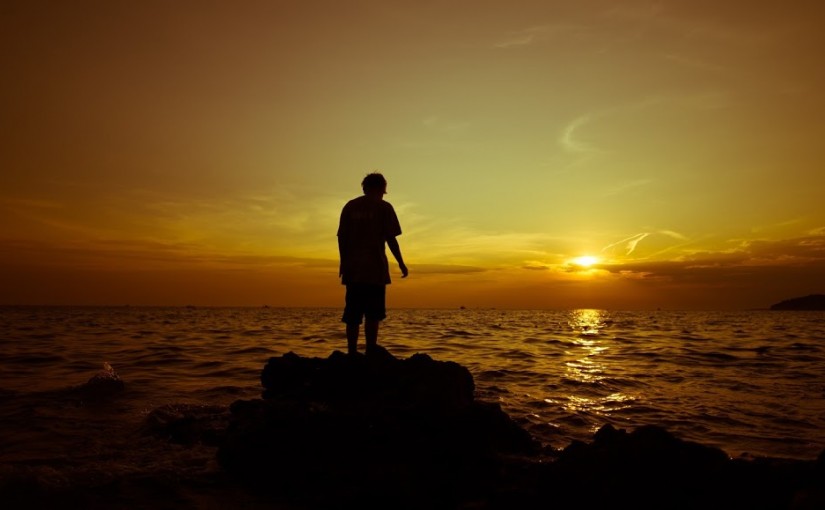 Exploring the sunset into what some call the golden hour.

The golden hour or sometimes known as magic hour is a period shortly after sunrise or before sunset during which daylight is redder and softer compared to when the Sun is higher in the sky.

Not to be mistaken with the happy hour. 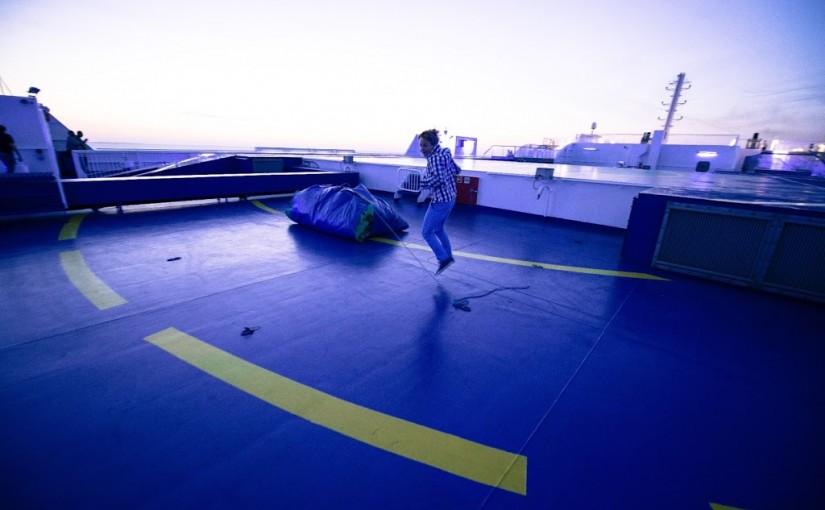 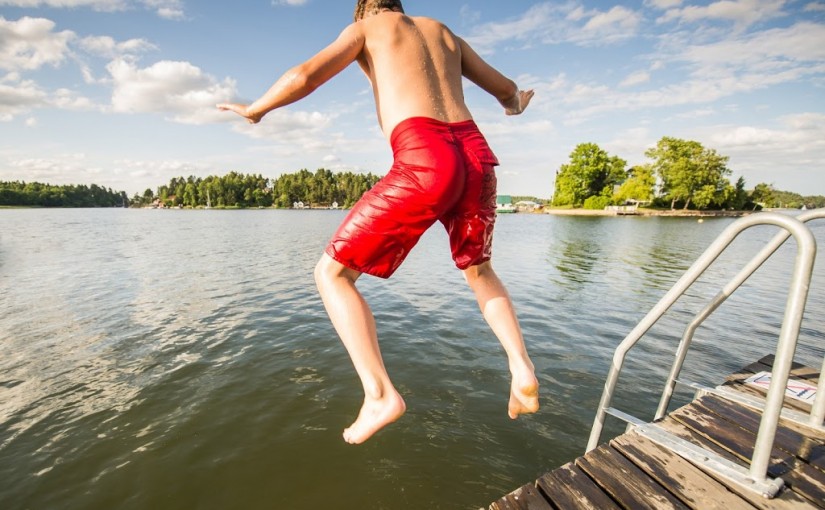 Summer has started and K. is taking the deep dive in .. 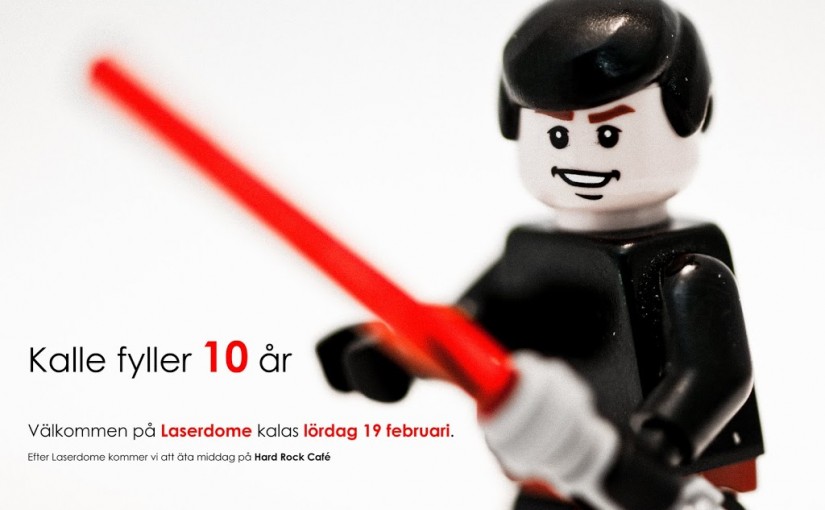 Today we had to do a “quickie” for the birthday invites of the Laserdome Party coming up this weekend.
The printer in his wisdom decided to play havoc with the standard pdf invite and screw up the colors of this ready made pdf.
Well, what better an oportunity as getting a real lego guy in the light tent and make a few quick shots.
60 minutes later and printed on a 10*15 postcard … and one very happy Kalle 🙂
Always great when prefab fails and creativity needs to kick in. 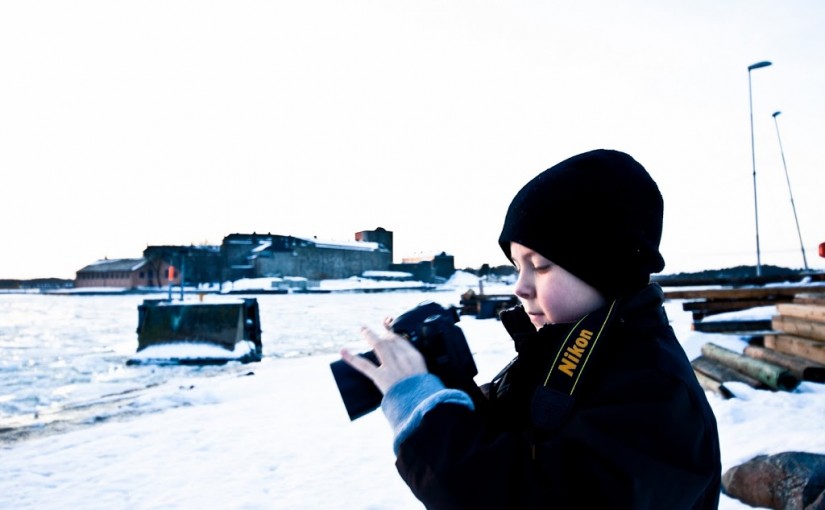 As I mentioned this morning on twitter it really felt like shooting weather today after 3 days of grey clouds and some snowfall (and not getting a real shot for the last 6 months).
So when we came back from shopping, and had a quick lunch we took the two D’s out for a short walk.
We almost missed our window of opportunity cause the sun was falling fast at 3 a clock in the afternoon, but I think both me and Kalle managed to take some nice shots (as you can see it at the serious smile below when Kalle was examing his shot) Maybe not the best, and a little bit rushed, but always good when you can get the “PICZ” vibe running in the family.
Postprocessing the sunsets, and will publish some on the archipelago blog.
Stay tuned ! 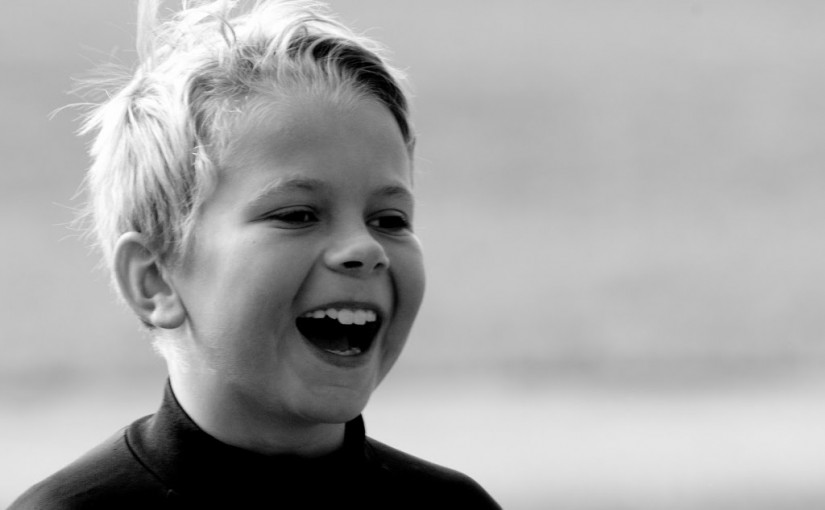 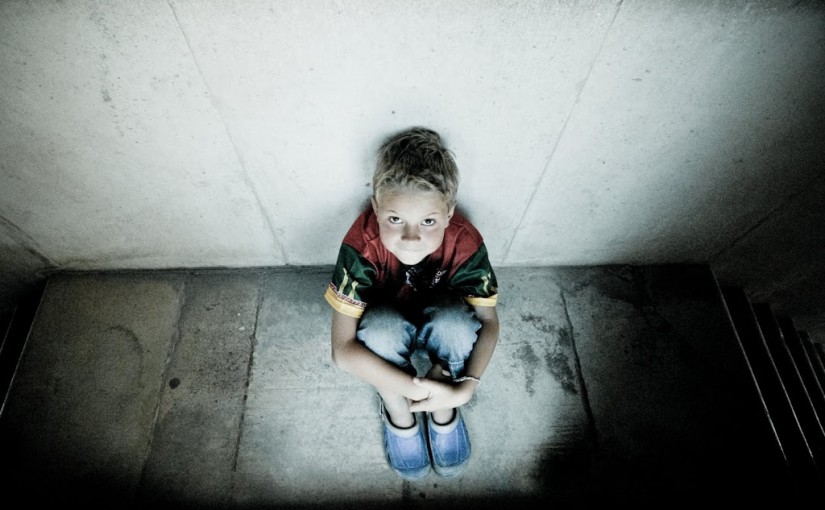 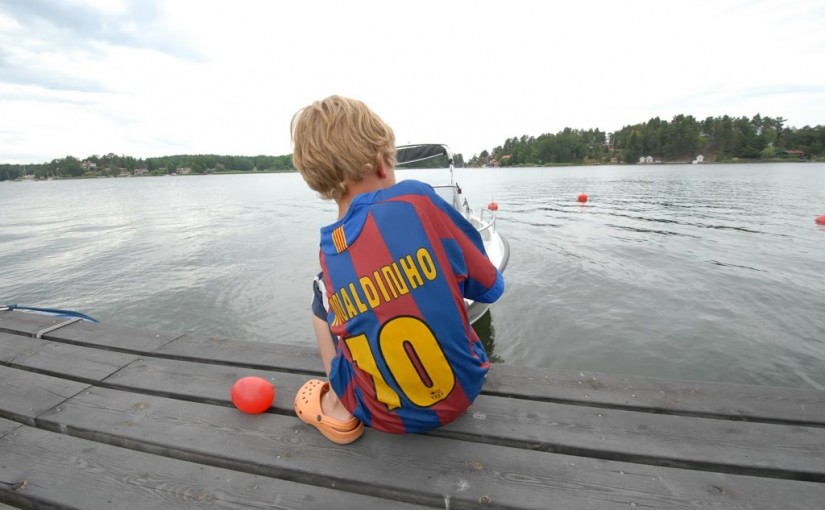 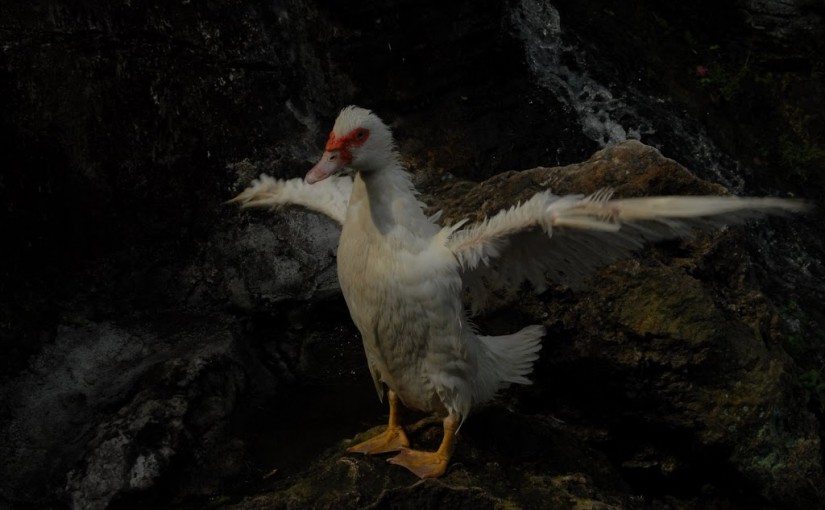